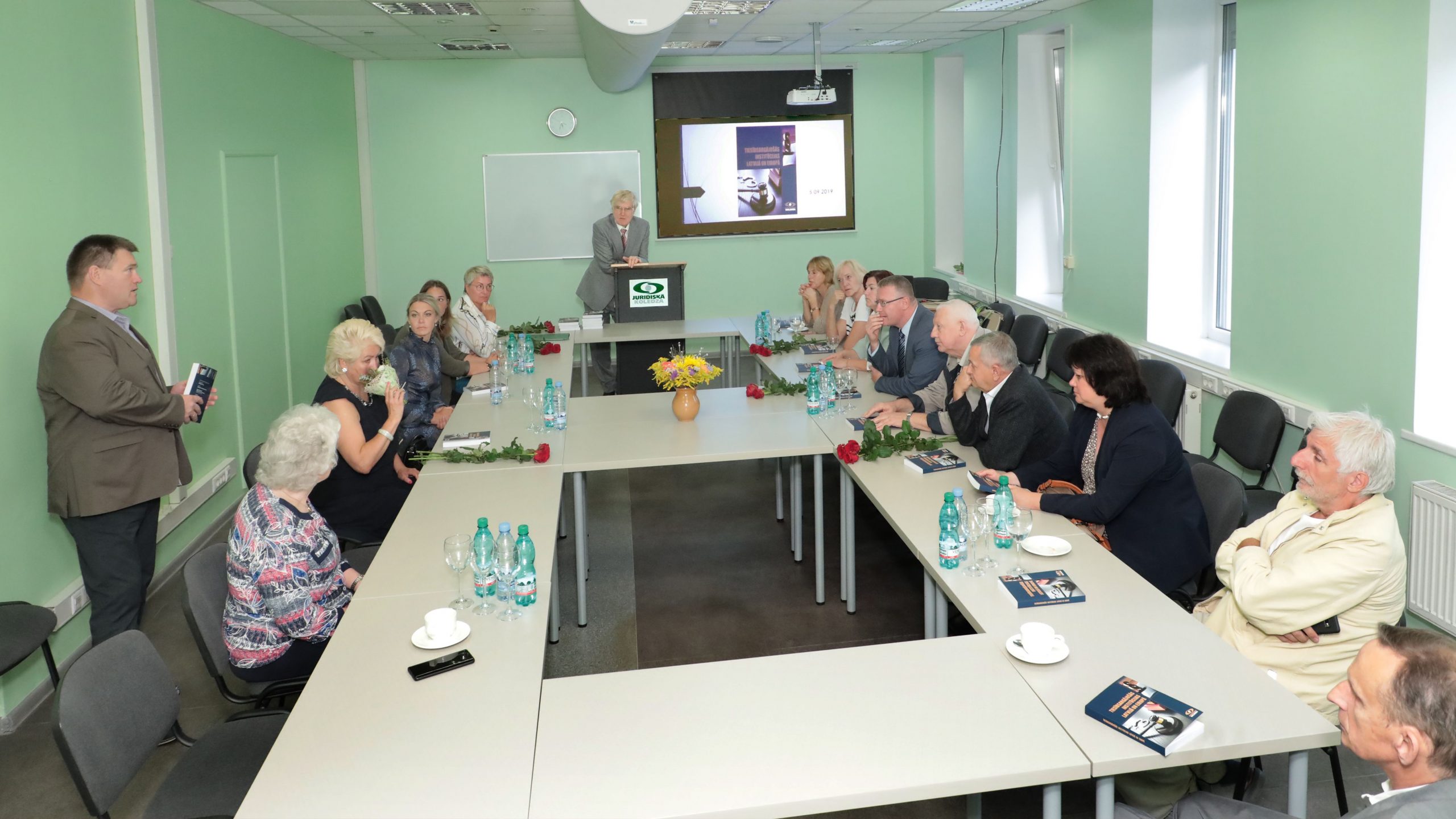 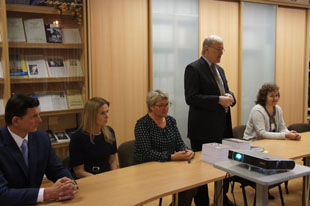 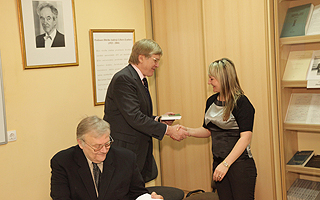 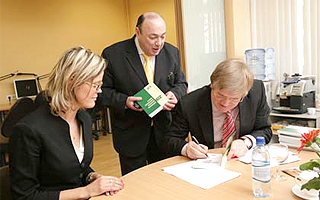 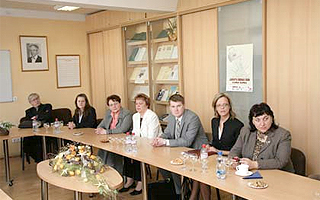 Authors of the “2008 Scientific articles of the College of Law” 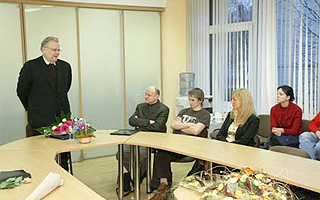 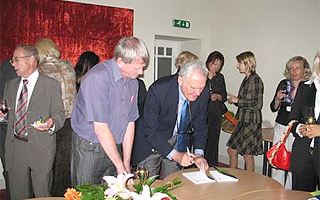 First copy of the book “Mediation” with authograph on September 6, 2007

Authors of the “European Law”